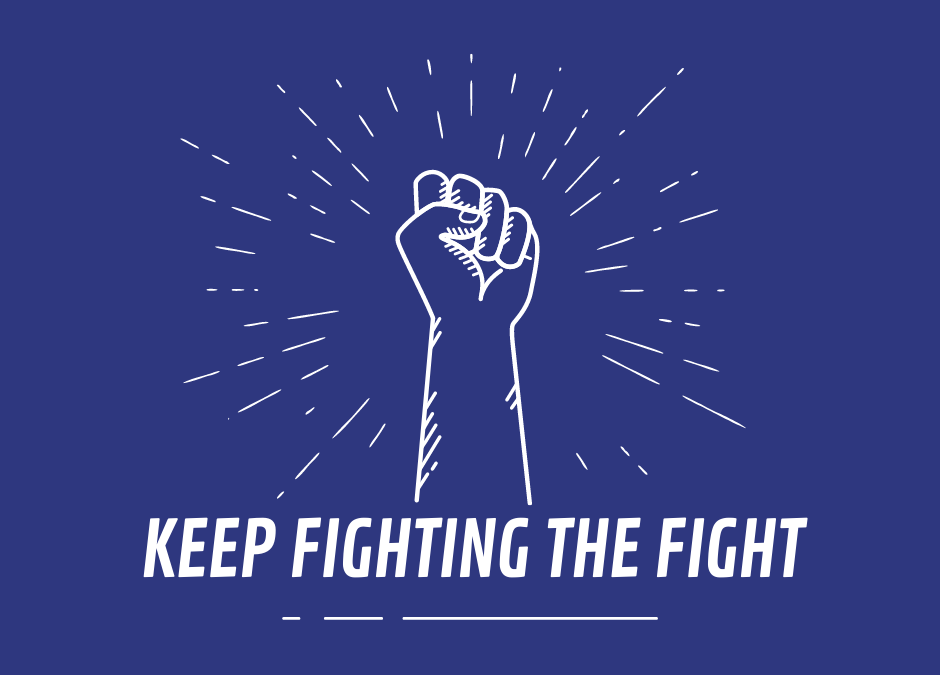 Jan came to me today with the continuation of her story with a local scammer in Sydney which I have written about in the past in the blog called: “The cost of being manipulated”.

Her story however has a happy ending where she got all her money back from that person who scammed her when she lived in Sydney.

I thought it was appropriate to let you know that her story as it does have a positive ending which shows that sticking to the truth and standing up for what you believe in and not just walking away when things get tough does work.

So, I believe I told you how she was manipulated by a local con artist who had been conning people the same way for year with his business. Jan said this business in Sydney that she foolishly got suckered into was a business networking group and the owner of the group was the scammer that used here hopes and dreams against her to get more and more money out of here convincing her that if she invested more and more in his business builders journey program that it would give her the financial rewards of over $800K within 13 months during COVID. He made it sound as though it was not risky for her and a no brainer to trust him and continue paying him.

Jan did all that he asked her in the 7 months, and they became close as she really trusted him and looked up to him as father figure. In those 7 months he couldn’t even deliver her an income of over $500.

Anyway, she questioned him on it and made a formal complaint to him and asked for a full refund of her money. The short of it all is that he refused to refund her money and when faced with a letter of demand he fraudulently created evidence to prove that he had delivered the services he was paid for.

When Jan saw all the lies and fake evidence, he sent to her lawyer trying to get out of paying any of her money back she was furious.

The lawyer she had was pressuring her to take it to a barrister and get the barristers legal opinion on how much she could take him to court for in the way of damages as he had cause her a lot of stress, time and pain battling with him. She knew that getting a barrister to look at it and advise here would cost her more money than her entire refund and there was no guarantee that she would win in court either.

Jan however was smart, and she went to visa and put a complaint in as one of the payments was made via visa. Visa has a 3-month buyers protection policy where they will if you have enough evidence try and get your money back for you if you have enough evidence that you did not receive the goods and services you paid for. This took a few months for them to investigate and get the money back, but they eventually did.

While waiting for visa to complete their investigation she went to her bank as one payment was a direct electronic funds transfer. Jan did not know that it was passed the deadline with her back to complain to try to get that money back until her bank told her. Her bank still tried without guarantee to get the money back by going directly to the scammers bank and investigating the situation with them where they sent him a series of letters asking for a response and for the refund as the scammers bank said they could not give the money back without the scammers consent to take the money out of his account and transfer it.

He was legally being told not to respond and that it would go away soon by his lawyer.

Her bank got back to her after 3 months and told her that they could not get the money back as his bank needed his approval for the funds to be refunded.

Jan was so disheartened with this, but it did not stop her.   Her next point of call for the third amount of money he scammed out of her was to go to PayPal and her bank together. After a month of papal not really trying hard to get her money back she had another word with her bank and they did an investigation on their side and found that PayPal had incorrectly processed the money and taken it out of the credit card itself instead of the bank account that was attached to the account she had with PayPal and this meant that they were able to get that payment back to her within 30-days.

Jan was so grateful to her bank for their wonderful efforts in getting this payment back as it was almost half the money, she had paid the scammer. This only meant that she was waiting on Visa to get some money back form PayPal which visa promised they would do their best to get back as she had a very strong case.

A few months went by, and she wondered what she could do to get her money back from the Electronic Funds transfer which was the amount the bank could not get back for her. She then decided from speaking to a wonderful business savoy friend of hers to take it to mediation.

Jan did not expect for the scammer to agree to go to mediation, but he did. However, he thought that since she no longer had a lawyer that he would use a bullying tactic by telling her his layer would be there in mediation with them. This information stressed her out a little and so she investigated getting another lawyer to go into mediation with her, but they were just too expensive for her.

Through speaking to people in her network a fellow who had helped several people prepare for and win court cases agreed to help her with her case. He coached her through putting a witness statement\affidavit together for her case and she sent that to the mediator the night before the mediation happened.

Jan stated her case in mediation, stood firm to the truth and scammer and his lawyer agreed to refund the final amount of money to her.

Jan said the biggest lessons she learnt from that experience was:

Always look for the 3 warning signs that I wrote about in Jan’s first blog called “The cost of being manipulated” as they are very valuable warning signs and should not be ignored if you decide to pay for goods and services from a business, you don’t know much about. ©

(Disclaimer: All names and places have been changed to protect the identities of all parties involved)