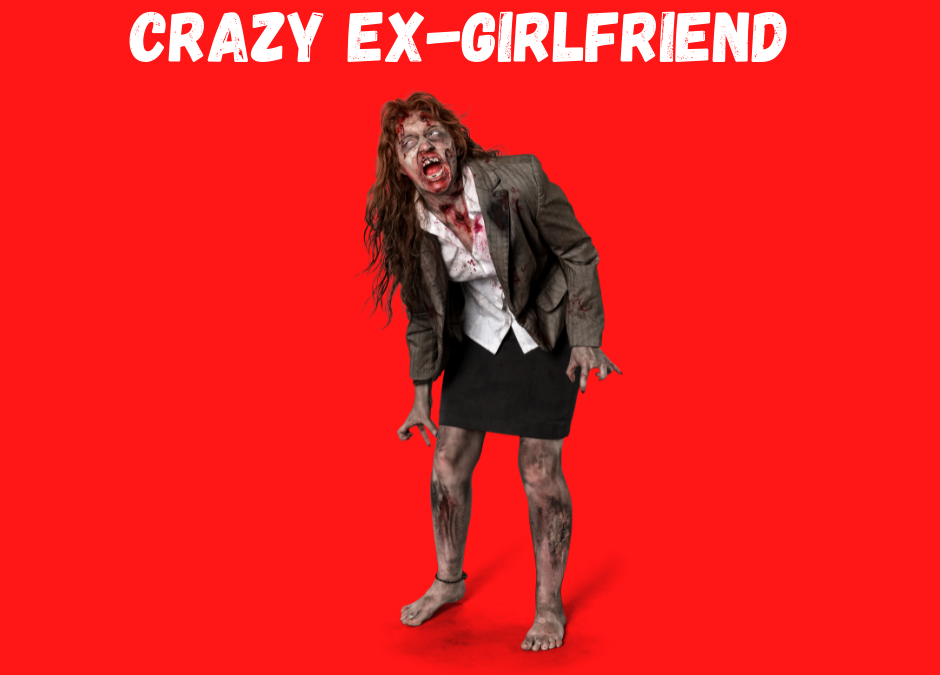 Here is another dating disaster for you.  As you can see I have had my fair share of crazies and I have gotten through each experience, learnt my lessons, grown and changed from those experiences.  This one is well an odd one to tell you the truth.

So I met a guy when I was looking for my next project management role as my contract I was in was coming to an end.  He was a recruiter.  He rang me because I had applied for a role his agency had advertised for one of their clients.  He invited me to come in for an interview at his agency to speak about the role and my experience to see if it was a fit.

I went to the appointment and met with him, and we got along really well, and we spoke for over an hour about my experience and his client’s needs.  At the end of the interview, we knew I was not a match for the role as it was very clear.  He then told me he would like to stay in contact with me as they have other jobs on the radar that would suite me better coming up.  I said that was fine.

We caught up for a cuppa a few times and spoke about other roles they had going and about my CV and what changes he wanted me to make to it to make it more appealing to their clients.  The second time we caught up for a cuppa we spoke about other things, and he invited me out to dinner on a date.  As a rule, I normally keep things very professional with the recruiters I network with but he seemed like a very nice guy and we had a lot of things in common.

The date went well so we started to see each other.  4 weeks after we started dating he asked me to come to his housewarming party at his new place and meet his new friends.  As I recall it was on a Saturday afternoon around 3 or 4pm.  I got there at about 4:30pm.  I drove there from my place to his place as he lived over the other side of Brisbane city. We had arranged for me to stay the night there as we were all going to be having a few drinks.  Mind you we all had to bring our own drinks.

We were all sitting around a large outdoor dining table talking and when one of his friends who was curious asked me who I knew at the party and how I knew them.  I answered saying I was seeing his friend Nate and that Nate had invited me.  Everything at that table then went quite and Nate came and asked if he could speak to me privately for a moment.

So I got up and walked with him upstairs to one of the rooms and he proceeded to tell me how I should not have told his friends that I was seeing him as his friends were mutual friends with his ex-girlfriend who was crazy. He told me some horror stories about her slashing people’s car tires with a knife and threatening to stab him several times.  He then explained to me that he stayed friends with her out of fear and that his friends weren’t told that he and his ex-girlfriend had broken up and that he did not tell them out of fear of what she might do to him if they found out.

He also explained that she was out of town on a business trip and that he wanted me to meet his friends and had deliberately planned to have his housewarming party while his crazy ex-girlfriend Jess was out of town so that they could meet me. He explained that now that they knew that we were seeing each other that it was best if I just left and went home so that he could fix the situation.

I expressed my disappointment in him and told him I was upset, hurt and angry  that we would dare even bring me into a situation like that and I also told him I was not sorry  for exposing his lies to his friends and that I really didn’t think that he should stay friends and keep the charade going any longer as I deserved to be with someone who is emotionally  and physically available for a relationship with me and how I felt the situation was completely disrespectful to me and that he should never have put me in that situation.

I agreed to go but not without telling him what I thought of the situation and not without sobering up for an hour and a half before hand as I had to drive home, and I don’t do the drinking and driving thing as I value my life and the lives of others on the road.

The next day I got a Facebook friends request from one of his friends and I thought nothing of it.  2 days latter his crazy ex-girlfriend messaged me on Facebook threatening to slit my throat and running me off the road whilst driving as she had heard from one of the other people at the party that Nate was seeing me and she still thought that they were together.  She warned me to stay away from him.

For the next day he texted me apologizing for getting me into that situation and to see how I was feeling and I told him she tracked me down on Facebook and what she had sent me and I explained to him that I could not see him anymore as it would be putting my health and safety at risk as it seemed like he was leading her on by staying friends with her as she thought they were still together.  I then told him to leave me alone.  He sent me a few text messages throughout the week which I did not respond to and after that I never heard anything from him again.

The lesson I learned from this was that:

I really did like him but, in the end, if he is too afraid to stand up for himself and to let his friends know that they had broken up then he obviously was not the right person for me.  ©