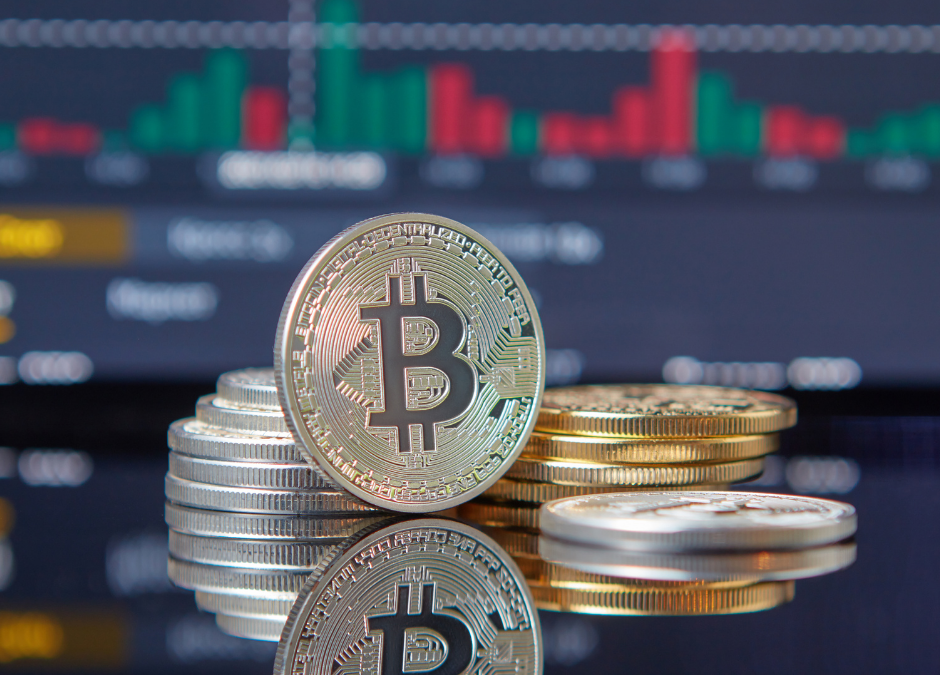 I remember being at an all-time low in my life financially and emotionally. I had been between contracts for at least 2 months and had very interviews but was being knocked back for the roles I was being interviewed for as the market was becoming extremely picky when it came what it wanted in the way of project managers in the ICT industry in Melbourne.  I wanted and needed so much for things to change for me financially as my savings were dwindling way to next to nothing because I was being forced to live off them even though I didn’t have much.  The government refused to pay me unemployment benefits to keep me afloat even though I had provided them with all the paperwork they had asked for.

I was fearful of not being able to pay the rent and becoming homeless. As each day went by, I became more and more consumed with this fear so much so that I started looking for other ways I could make an extra income stream.

I kept seeing on a few different popular social media platforms adds for this crypto currency broker saying that for $150 people had made thousands of dollars from investing in their crypto currency platform.  They claimed that they were interviewed on a popular and reputable Australian TV show and that the reporter on that TV show had tired their platform out and so did others from the TV network and that they had made a lot of money from trying them out.  They claimed that at any time you could pull your money out if you felt it was not working for you and that you would get a full refund of your money. Their adds kept popping up on a daily basis and at first, I ignored them but as the fear of not being able to support myself got stronger and stronger after a month I decided to give it a go.  After all the saying that came to mind for me at the time was that you had to be in it win it and that nothing ever comes for free.

Let me paint the picture now with some history for you so you know the kind of emotional state I was in when I decided to make the investment. I was 3 years in a new city where I didn’t know many people and I felt bad burdening the friends I had in the new city as well we hadn’t been friends for very long.  I had been able to support myself financially for 15 years despite the fact that I had anxiety and that anxiety was triggered and based on my finances.  I never got help from anyone to live and survive before.  My family were still on their holiday in the USA after being given the choice to go and leave my life for ever or to satay in Australian and work on fixing our non-existent relationship and what got to me the most about that was prior to their trip to the USA I had told them I was out of work and was afraid of not being able to pay my rent.  They also thought I still had money even after I told them I didn’t, and they asked me for money to help them pay for my sisters plane ticket to and from the USA with them and that also really hurt me as they were more concerned with paying for the tickets for my sister to go on holiday with them than they were with me and what I was going through being out of work and not having much money to support myself and possibly becoming homeless.

I decided to invest in the Tradewell crypto currency platform thinking it would not take me much money to get started and that I just light get triple my money back.  I clicked on the link that was below their add on a popular social media platform thinking they would not let any place that was not legal or legitimate advertise on their platform.  The link took me to their website where they had a couple for videos on there of people being interviewed about the massive returns they had received after just a week of investing as little as $150 AUD in the platform.  The videos also showed how the platform worked which drew me in, so I created an account and invested the minimum of $150 into it.  The next day I got an introduction video meeting scheduled in from one of their account directors.  He told me how it worked and then gave me a demo on a test account.  It looked great very professional.  The account director told me at first, he would do the trading for me of the crypto currencies and after while once I became confident, they would let me do some trading for myself.

A couple of days went by and I monitored it at night form my laptop and I could see the trading values on what I had invested in going up and it was great then It started to dip and I contacted them and asked them to refund my money as per the add and they then told me they could not refund my money until I had invested more money into their platform and once the trade shares had doubled I had put into their plat form.  They knew how vulnerable I was as they knew I did not have a job but was looking for one and really needed a second income to keep me afloat and they promised me that with the next investment that they would make me 10 time the amount of money I had put into their system and they said it would teak them 3 days to get the investment shares to rise to thousands of dollars mind you I had sunk quite a bit of money into it already and that money was from my credit card as the investment had knocked out and sucked up what little savings I had left.  A few days went by, and the trades were going up and down quite a lot during that time to the point where it was really stressful for me, and I asked for my money back as they had a moneyback guarantee and they just kept pushing me for more and more money and playing on my fears and feeding my hopes to have a nest egg and an extra income stream behind me to support me.  They even sent me paperwork on their platform and the so-called investment package they had me on and even told me they had upgraded my package for free.  But what I did not know about that upgrade was that I was not going to be able to get my money back at all from them as they did not tell me and it was not in the account package upgrade documents they sent me.

I towards the end of my dealings with them and trying to get my money back from them I was so stressed out and the thing was they made it so hard for them banks and visa to trace the money back to them as they had me debiting my credit card into an offshore online money wallet called CXO so my visa had to deal with them to get my money back and not the Cryptocurrency broker that screwed me over for $20,000.

I put in a visa dispute with my bank and visa to get my money back and I had to send them a full statement of events, the dates of the credit card payments and transaction reference numbers from my credit card account and the CXO money wallet account details and also records of me trying to sort it out with Tradewell via email to resolve the dispute and their responses, and also the times and dates they rang me and how long the calls went for and all other documentation I had to support my claim.

A week went by, and I had heard nothing from my bank or visa on the dispute I put in and so I rang them so stressed out as that week could not pay my monthly rent and really needed the money back as what little money, I had left went on living expense like utilities and food.  So rang them and put in written inquiries about it and explained to them how much I needed the money back as my credit card was also being charged overdraw fees as it had no money in the account to pay for my monthly account keeping fees and they had charged me over $500 even though they knew my situation and had my dispute paperwork going through their system.  They knew I had no way I could even pay the account keeping fees as I had no job or money to do so.  They said it would take them a month to investigate and see if they could get my money back but that I should contact them for a status update on my dispute during that month.  So, every 2 days I would ring and message them about it wanting to know what was going on and it was so stressful for me.

I eventually got another job, but they paid monthly, and the pay was way less than my normal contract rate was as I just needed to be able to survive until the back got the money back for me.  Even though I had the job it was the most stressful month of my entire life.

Finally, the month time frame had ended and at that point in time was not expecting my money to come back to me as I had lost home and felt depleted.  Out of the blue a day after that month ended a deposit for the amount for money, I had lost to Tradewell had been deposited back on to my credit card.  I noticed it as I was looking at my accounts online to see if my new work had paid me for the month, so I could pay my rent and utilities which had late fees on them due to not having the money to pay them on time.  I felt relieved and rang visa and my bank to check to see what it was as I had resigned myself to not getting my money back and they told me they were able to get all my money back from Tradewell by putting pressure on the bank the Tradewell used and held my money in.  I was so relieved after hearing this and I jumped up and down and I thanked them several times for all their hard work in getting my money back before ending the call.

That month was the most financially stressful time for me as my anxiety was through the roof and I was not sleeping at night as I laid in bed at night wondering how I would pay the rent and bills.

What I learnt from this experience was that:

Going through things like this has made me a better and stronger person. ©