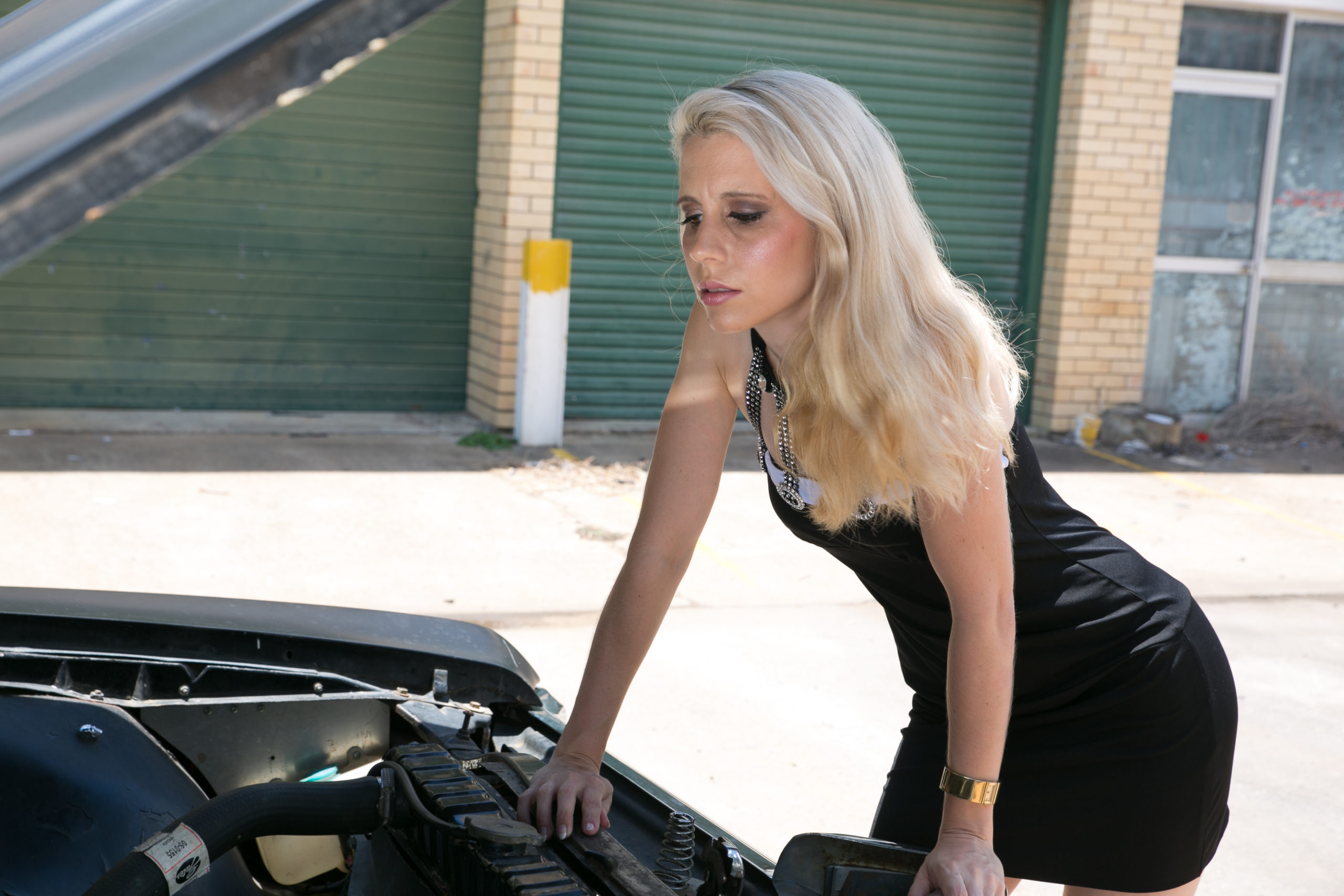 As you can see from the below my life was never easy or simple even though I really wanted it to me. You may look at me and where I am now and think that I have had it easy, but I am here to tell you otherwise. Have a read of the below and see if you can relate to any of the below things in your life.

If any of this resonates with you, please comment below