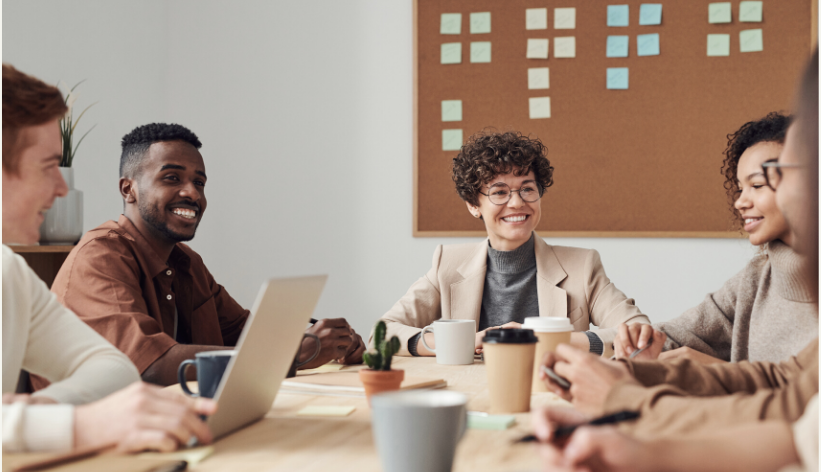 According theweek.com The first recorded evidence of marriage ceremonies uniting one woman and one-man dates from about 2350 B.C., in Mesopotamia. Over the next several hundred years, marriage evolved into a widespread institution embraced by the ancient Hebrews, Greeks, and men From way back then we have been teaching girls to diminish themselves to make themselves less significant than men within society. Every culture within society as we know it today teaches girls they can have ambition but not too much of it. that women should aim to be successful but not overly successful otherwise it becomes threatening to men.

Because I am female, I am expected to aspire to marriage and to be a single woman is wrong and not really accepted within society. I have experienced this firsthand as so have some of my female extended family members who I used to be close with years ago.

Once immediate family members know you are single, they ask you to the point of harassing you every time the see and speak to you “when are you going to settle down get married and have a family of your own”? Some will even try to set you up on a blind date and or make jokes at your expense about how you are single to make you feel bad for being single.

The question that I know many women as these days is why do we get taught to aspire to marriage and the boys don’t get taught the same thing. If there are equal sex opportunities in the world then shouldn’t both boys and girls get taught the same thing whether that is marriage or a career. Girls are raised to see each other as competitors in life with regards to men and dating. Girls are not taught this for what they accomplish or what they do for work although a lot of women feel threatened very easily in the workplace by other women due to their insecurities. If girls were emotional intelligence and how to be more secure as children, then in their adult years they would not feel so threatened by another successful woman in the workplace they would see them more like equals and feel less insecure.

I have had some female friends that have been employed in some pretty powerful roles in upper management of some companies that say they are employers of choice and have equal opportunity in their culture but the men below them end up making things so difficult for them to stay in that those roles that they end up leaving.

Society teaches boys to embrace their sexuality, but girls are taught that they cannot be sexual beings in the way that boys can. Girls are taught that they should keep their sexuality and sexual preferences to themselves and that they should not speak up about these things as it is shameful and embarrassing for their families. Men however can go around telling their friends how many women they have slept with and make a competition out of it.

When a girl or woman is sexually harassed and bullied in the work place, sexually abused and raped we teach girls that it is their fault that they must have worn or done something to provoke the man and that they should be ashamed for themselves like the man does not have the ability to control himself in those situations and if the girl reports it then they get treated in court like the predator and not the victim and the lawyer of the accused in trial will stop at nothing to get the man off the hook and to prove that the woman was the one in the wrong. This is why less women report that they have been sexually assaulted and or raped every year. There is a very small percentage of women who report these acts being done to them each year as they are afraid of judgment, afraid for their lives and do not want to relive the experience in trial they would rather walk away and pretend like it never happened.

According to https://www.rape-dvservices.org.au/news/the-truth-about-sexual-assault website: “girls\women have the right to go anywhere, wear anything, and do anything just as men do. The person who causes the assault is the person who does the assaulting – no one else.” “Choosing to sexually assault someone when drunk is just as much a crime as doing it when sober (just like choosing to rob a bank or hit a pedestrian in a car when drunk).”

Yes that is right it is a conscious choice they make to do these acts.

You are labelled a feminist if you are a woman who believes in the social political and economic equality of the sexes. There are still women today who are amazing at what they do being knocked back by equal opportunity companies for jobs not because the did badly in the interviews but because of the way they look and sound and because those companies are still predominantly male and the interviewers would rather hire a man for the role as they don’t think a strong, competent, capable professional woman can handle being in a male dominated environment.

I can tell you right now that those views are bias as I have worked in a male dominated industry for 20 going on 21 years and am still in that industry now. Yes I have come across difficult situations in my time but they have not stopped me from working in this industry as I have learned how to adapt my approach to every situation to come to the best possible result for my employer.

This is why I say that the beliefs and views of society are still in the stone ages or cave man era and need to be changed. Females are not less than men in the workplace and or in the home and you are allowed to be happy and single for as long as you like and girls and boys should be taught the same thing when it come to life choices whether that is career orientated or family and marriage related.

Please listen to the words of this YouTube video in particular the lyrics that are in middle of this video around 1min and 26 seconds into it you will find it also points out some of the inequalities in the modern age and the person talking also asks some relevant questions. https://www.youtube.com/watch?v=IyuUWOnS9BY ©

All rights reserved. No part of this post may be used or reproduced by any means, electronic, or mechanical, including photocopying, recording, taping or by any information storage retrieval system without the written permission of the author except in the case of brief quotations embodied in critical articles and reviews